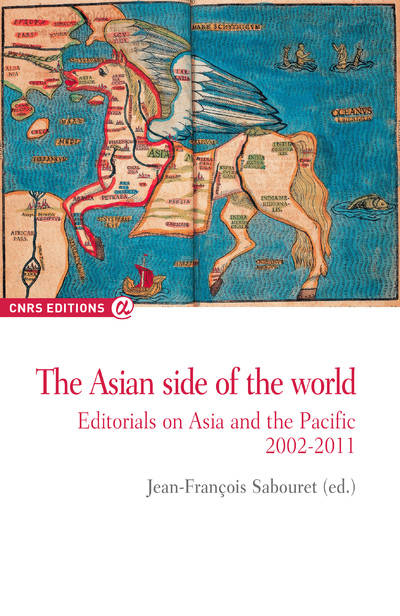 Asia and the Pacific, an immense region, both new and old, in which two thirds of the world lives. A region of superlatives, exceptions, China, continually facing disasters and risks from its past, India, a continent of its own, Japan, archipelago of the future. It is a region that is attracting global growth and becoming the centre of the world. Who could have predicted that the GDP of Asia and the Pacific would be equal to that of the European Union? And what will tomorrow bring?
This compilation gives an overview of Asia's world, bringing together roughly a hundred texts written by researchers and specialists and that have been published on Asia and the Pacific Network's website (CNRS/FMSH) between 2002 and 2011. These works covering the humanities and social science recount the past, tell us of the future and illustrate the complexity of Asia and the Pacific through its flaws, strengths and challenges. They reveal the profound roots and depth of the dynamism of these new powers that could soon take over the future of humanity.
Numerous researchers and academics specialising in contemporary Asia and the Pacific are bringing into light many aspects of this great and inevitable shift in the world.
S'identifier pour envoyer des commentaires.